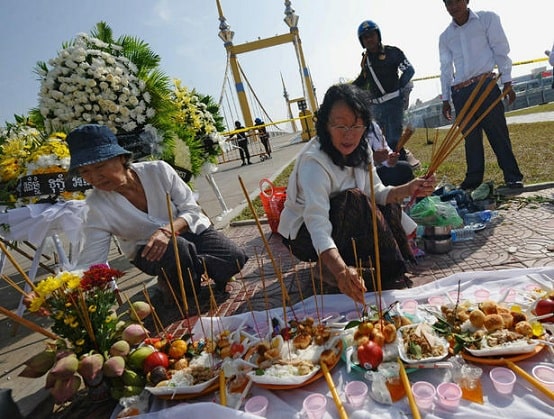 The Day of Remembrance, formerly called the National Day of Hatred, celebrated on May 20, is an annual event in Cambodia. It commemorates the excesses of the Khmer Rouge regime that ruled the country between 1975 and 1979.

The 'National Day of Hatred' was first launched in the People's Republic of Kampuchea (PRK) on May 20, 1984. The commemoration was initiated by a September 12, 1983 conference in Phnom Penh of around 300 intellectuals and clergymen. The date was selected since it marked the initiations of mass killings in Democratic Kampuchea on May 20, 1976. It was also the date that the Khmer Rouge had initiated forced collectivization in southern Takéo in 1973.

In the PRK, the full title of the event was 'Day of Hatred against the genocidal Pol Pot-Ieng Sary-Khieu Samphan clique and the Sihanouk-Son Sann reactionary groups'. The National Day of Hatred was an important holiday in the PRK, and the Kampuchean United Front for National Construction and Defense mobilized Kampuchean mass organizations to ensure popular participation. 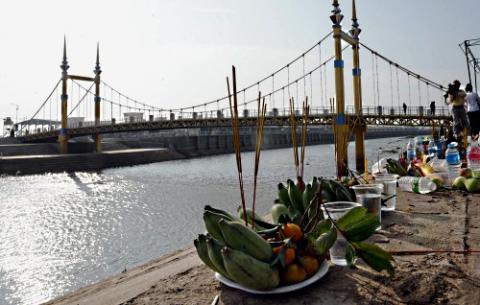 The English name 'Day of Hatred' is somewhat of a mistranslation. The Khmer name, when instituted in 1983, was T'veer Chong Kamhaeng ('Day of Tying Anger'). The name could also be translated as 'Day of Maintaining Rage'.

In the PRK, the policies of the United States (dubbed as imperialist) and the People's Republic of China (dubbed as expansionist) were also targets of dislike during the Day of Hatred. The 1983 conference had formulated that the objective of the National Day of Hatred was to mobilize international public opinion against the Khmer Rouge, their allies and their foreign backers. In particular, the issue of the representation of the Coalition Government of Democratic Kampuchea in the United Nations was highlighted. 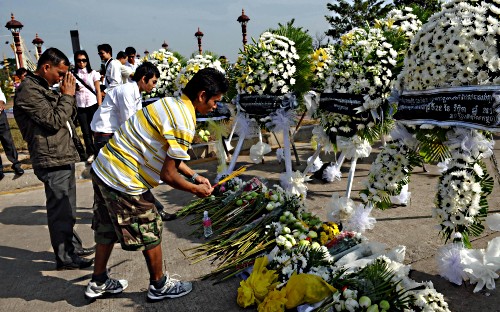 During the 1980s and 1990s, the National Day of Hatred was marked by fiery speeches and the burning of paper effigies of Pol Pot. During the PRK years, the National Day of Hatred represented one of very few spaces for victims of the Khmer Rouge to publicly discuss their experiences from the Democratic Kampuchea period. Also, the event provided an increased space for religious institutions (such as Buddhist temples) to hold functions.

During the UNTAC period, the National Day of Hatred was put on hiatus as the UN administration sought to involve the Khmer Rouge into the political process. Later in the 1990s, the celebrations were revived. In 2001, the event was officially renamed 'Day of Remembrance'. 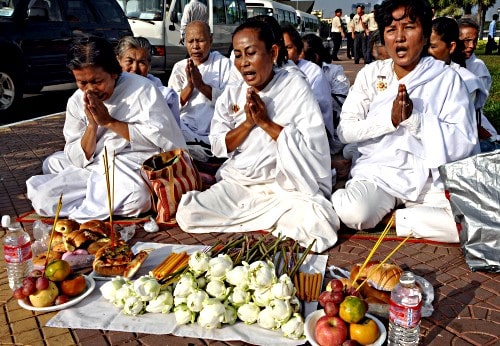