The Cardamom Mountains are nowadays in the world known for its mammals, birds, reptiles and amphibians. This is partly due to the very high diversity of living environments. Some can be found nowhere else in Cambodia, as the vast fire-regulated ferns, upper montane forest, high altitude swamps and blackwater rivers, which swinging movement through the marshes. 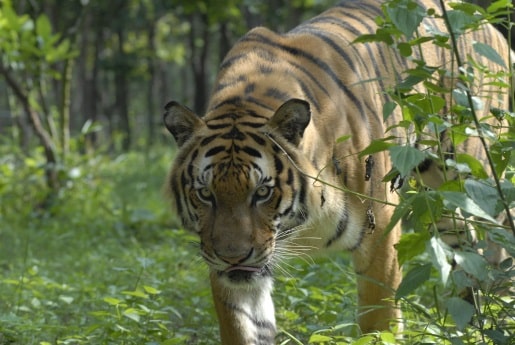